Odds of a 29 hand in cribbage

It is possible to work out the exact chances of getting a 29 hand in cribbage. Mathematician and stats expert David desJardins explains:

Cribbage master Michael Schell elaborates on this argument, and the corresponding odds in the 3- and 4-handed games, in this Cribbage Forum article. He also notes:

The 1 in 216,580 figure jibes well with the actual incidence rate of 29 hands in sanctioned tournaments in North America. The ACC pays $100 for a 29 hand received in sanctioned play, and thus publishes a “Club 29” list each season. To be exact, the incidence is a tad lower than the odds predict, since the odds assume you keep an eligible hand (5-5-5-J) whenever you can. Since you wouldn’t always want to do this (defending in an endgame for example), the actual occurrence of 29 hands among experts will be a bit less frequent than the mathematical calculation predicts.


Are the odds of a 29 hand the same in a 3-player cribbage game?

They are much longer. Michael Schell again has the complete proof, but the short answer is 1 in 649,740.

This is a result of only being dealt five cards, so there are much fewer “potential 29s” to choose from. The same odds apply to a four-handed game, or two-player five-card cribbage.

How many possible ways are there of making a 29 hand in cribbage?

The 29th point comes from the nob Jack, and since you have all four fives, any of the four Jacks will do. Thus there are four possible 29 hands in cribbage, with the Jack of each of the four suits being the turn up card.

Go to the main 29 hand page 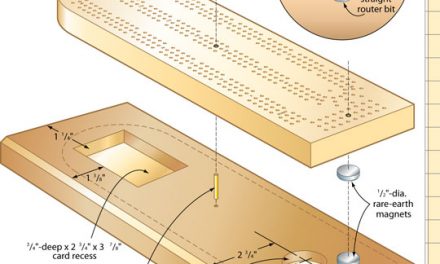 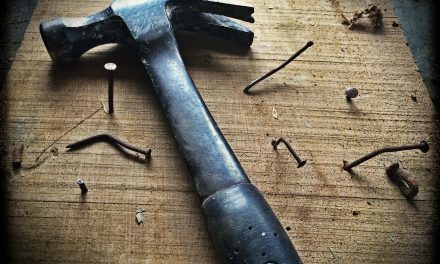 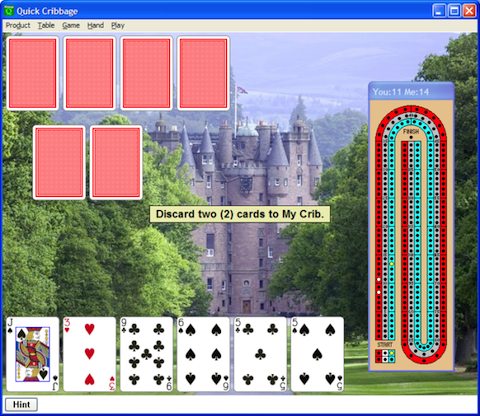