Scoring aces: Is the ace high in cribbage?

In cribbage aces are always counted as one point, rather than as elevens or fourteens as in some other games. So, for example, A-2-3 is a run, but Q-K-A is not.

Counting aces as ones instead of elevens is part of the official rules of cribbage and not decided by the players’ choice. 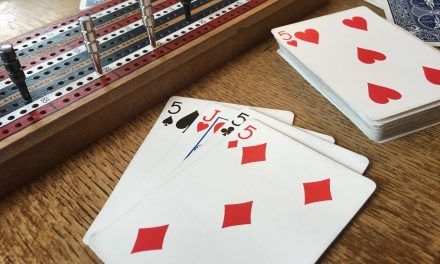